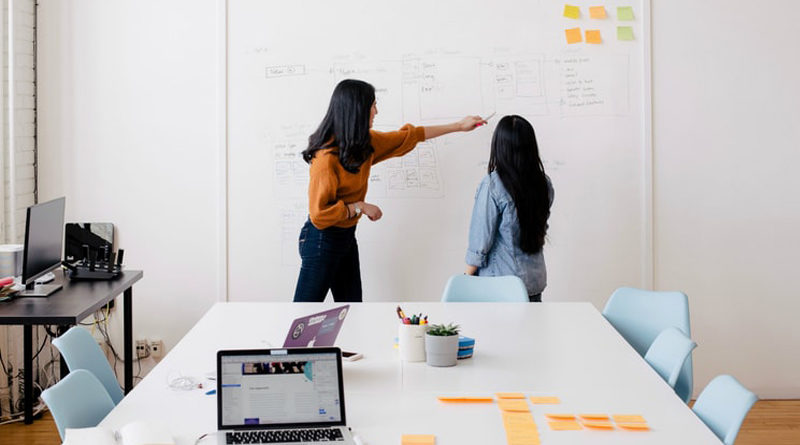 Failure has a pretty bad reputation and it’s no wonder why. Mirriam-Webster has several different definitions of failure but the most well known is “a lack of success.”

Most people view failure negatively because it literally means they didn’t succeed at their goals. Those who do view failure simply as an ending or as proof that their ideas will never go anywhere, will never be successful. On the other hand, those individuals who shift their view of failure and know how to learn from failure? Well, those individuals are the ones who do find success.

Failure can teach you many lessons and will help you gain the skills you need to be successful. Don’t let your failure cripple you from ever trying again. Instead, start paying attention and let failure teach you these lessons to be successful.

The first lesson that failure teaches you is that you are trying. Have you failed before? Yes? That’s good. It means you are out there doing something. Think of the “great people” from history. A vast majority of them failed several times before they were successful. You can probably think of several examples but a personal favorite of mine is Thomas Edison.

How many times did it take him to invent a working light bulb? A lot. Yet, when he was asked about his failure, what did he say? He said, “I have not failed. I’ve just found 10,000 ways that won’t work.” Inspiring, right? Thomas Edison understood the value of failure and didn’t let his mistakes stop him. He kept trying and did find the success in creating a working light bulb.

Failure is a Tool

Failure is a fantastic tool towards reaching success. When you fail, you are able to step back, reevaluate yourself and figure out what happened. When you fail, ask yourself these questions? Why did I fail? What could I have done differently? What will I do differently next time? Failure is not an ending but rather an opportunity for growth.

I make a certain chocolate cake for birthdays and have done so several times. What does this have to do with learning from failure, you ask? Well the first time I made the cake, it ended up runny and spilling all over the oven. After I reviewed the recipe, I discovered that I forgot to add flour. I stepped back, decided that next time I would pay close attention to the recipe, and remade the cake. Needless to say, it came out perfectly. This is such a minor example of learning from failure but if I hadn’t analyzed what I had done wrong, I might have chosen a different recipe. I never would have learned how delicious that one is. My failure guided me to finding delicious success the next time I made that specific chocolate cake.

Have you ever failed at something only to discover that it led you to something better? That’s another great lesson failure teaches you. When you fail, you discover new things.

Take for example, Jeff Bezos. Jeff Bezos is the founder and CEO of Amazon.com. He says, “I have made billions of dollars of failures with Amazon.com,” but that doesn’t stop him.   He keeps going and some of those failures eventually led to big successes.

Several of Bezos’ programs have failed in the past, like Amazon Auctions, Amazon Destinations and the more recent Amazon Fire Phone. However, Amazon is considered “the best place in the world to fail” by Bezos himself. It is this mentality that brought about massive successes like Amazon Web Services and Amazon Echo and allows Amazon to keep finding success.

Stop seeing failure as an end all, be all stop to success. It’s not. On the contrary, failure teaches you how to be successful and continually drives that success. The next time you fail, don’t let it beat you. Use your failure as an opportunity to grow and find success on your next attempt.