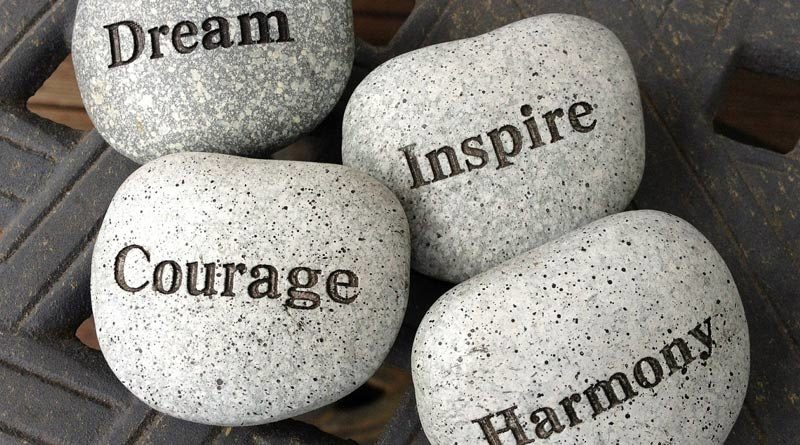 What are the millionaire traits that separate the successful from the not-so-successful? Are millionaires just lucky and hit the right break every time or is there something more?

Of course there’s something more. Otherwise, you wouldn’t be reading this article, would you? Although successful individuals have not made their money in the same way, they all share certain “millionaire traits.” These millionaire traits are what drive individuals toward success.

If you have struggled with gaining wealth in the past, check out this list of 5 common millionaire traits and see if you can develop any of them. Doing so will put you on the right path to future financial wealth.

If you want to be successful, you have to have a creative mindset. No one makes money by doing the same things that someone else already did. You have to put a creative spin on it. As inc.com puts it, “new money doesn’t come from old ideas.”

Being a risk taker is one of the most important millionaire traits there is. You have to be willing to put something out there if you want to get anything in return. If you want to make a business grow, then you sacrifice the time, money, and resources to do so.

Every millionaire had to take a risk at some point in order to be successful. The chance of success just being handed to you is so small that it’s not worth waiting for. You have to be willing to take that risk if you ever want to reach success.

Don’t limit yourself in your success. Think big. Be willing to overcome anything that stands in your way. Many millionaires do just that. They aren’t afraid to dream big and to see all the possibilities that could be.

Start with a big idea and then set small goals to reach that ultimate goal. Never forget where you are heading. It‘s easy to get stuck on completing one smaller goal but make sure to always remember the big picture. Keeping your eye on that prize will keep you moving towards your success.

Another millionaire trait that you need to develop is to act fast. Can you imagine what would have happened if Mark Zuckerberg waited and developed Facebook slowly? Someone else probably would have beaten him to the punch. As it is, he developed it quickly and it exploded into one of the most used social media channels of the day. He understood the importance of acting fast.

If you want to be successful, then you need to learn to act fast too. Don’t make foolhardy decisions, but if you have a solid idea, then what are waiting for? Go for it. Don’t wait until someone has stolen your idea out from under you. Act on it today.

The last in our list of millionaire traits, though certainly not least, is that millionaires follow their passions. Many develop businesses from hobbies, activities, or ideas they love and are inspired by. When you care about something so much, it is easy to become invested in it. This investment drives you to try harder and push more until you reach the success that you want. What are you inspired by or what do you love to do? See if you can turn any of those ideas into a successful career.

Even though they are called “millionaire traits,” they aren’t limited to only millionaires. If you want to be successful, then start developing these traits now. Be more creative, take a risk, think big, act fast, and follow your passion. Before you know it, these traits will launch you to your financial success.

What other “millionaire traits” do you think are important in finding success? Let us know in the comments below.